Google’s latest core update, September 2022, may affect your rankings. See what you need to look out for, and how Axon Garside can help you. 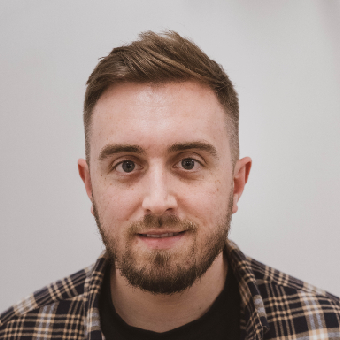 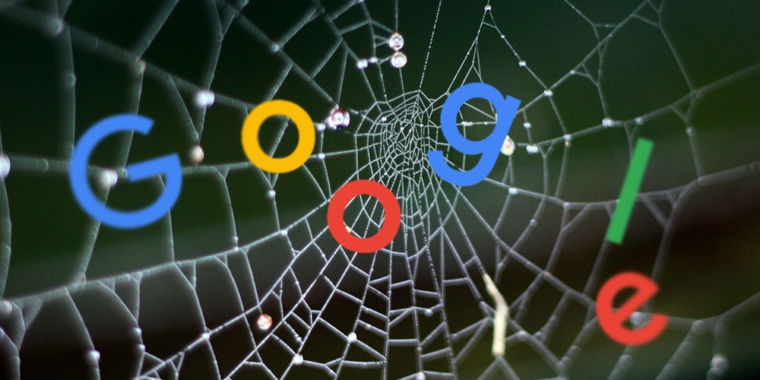 On 12th September 2022, a tweet from Google’s official Twitter account announced that their second core update of the year, following May’s predecessor, would be launched in the next few weeks.

Today we released the September 2022 core update. We'll update our ranking release history page when the rollout is complete: https://t.co/sQ5COfdNcb

Like the search engine’s prior amendments, this will affect your website’s rankings - but to what extent? Here’s a useful guide on what to expect, and how to get back on top if you do fall victim to the changes.

What can I expect as a result of this core update?

Like all previous core updates, this month’s upgrade aims to increase the accuracy of search results. This is to minimise the dependency on repeat enquiries, and maximise the platform’s user experience.

As a result of this, you’ll probably have noticed a variation in your page’s ranking - according to SEMrush, there was a big increase in SERP volatility, but this has gradually started to plateau. Don’t assume this is down to a decrease in the quality of your content; as accuracy of indexing increases, page authority across your site and competitors will change, too. You may have even gone up in the rankings.

For around two weeks after the launch of the update, there will be drastic fluctuations in your rankings - but don’t worry, because this is normal. It’s just Google gradually integrating the changes across its entire system, not crawlers deliberately lowering your site’s authority. However, you may experience nothing - in late August, Google released a Helpful Content Update. Although less prominent, it does tend to cause some changes - but only 20% of webmasters experienced a noticeable difference.

What content will it target, and in which languages?

Google now targets content across all mediums in its updates to improve search results - that includes photos, videos, and GIFs.

Because of this, and the power of Google MUM, this will target content in 75 languages to deliver a premium solution that serves an increasingly global audience.

What can I do if my site has been impacted?

There’s a number of things you can do to improve your current ranking, and return to your previous position or better. In 2011, Google posted a blog post with advice for how to build your ranking. It gave 23 key questions for webmasters to consider, including:

This Google Core update is the latest in a succession that impacts your ranking. To find out when the next update will take place, visit Google Search Central.

The best way to make sure your business is prepared for future Core updates is by having an effective SEO strategy. These make a huge difference in retaining your website’s ranking, standing out from competitors and converting new leads.

It’s never too late to improve site standings with our eBook, 'the ultimate guide to SEO'. This free, downloadable guide gives you advice for all the essentials, including boosting organic rankings, improving key terms, and streamlining website infrastructure.