Google outage: possible issues and what to expect

On August 8th 2022, Google Search went down in more than 40 countries across the world. Some issues are still continuing and may affect your business. 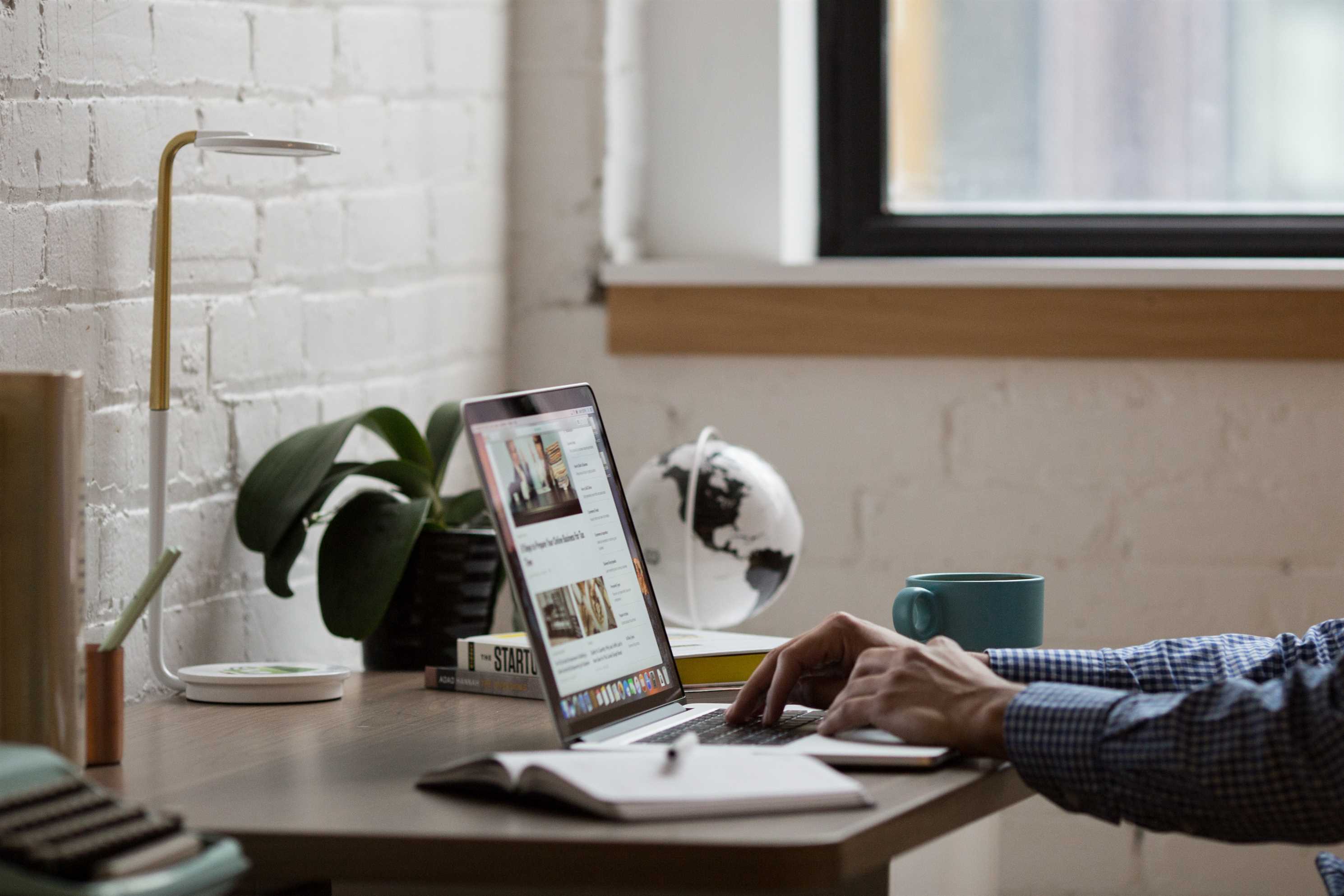 On August 8th 2022, at around 9:30pm ET, Google had a widespread outage with Google Search. Thousands of users were affected in more than 40 countries, including Kenya, Australia, Israel, Japan, China, and parts of Latin America.

This issue continued throughout the night, and some issues have been arising for the last week as developers have been amending the programme. This has caused issues such as:

Google is aware of the issue, but they were also aware of the overall Google Search issues that lead to the website going down.

So, if you’ve noticed a large change in your rankings this week - both positive and negative - this could be why.  It should have returned to normal in the next week, but it may affect your business hitting core KPIs this month.

If you’ve had an issue since Google Search’s outage, or would like any SEO support, get in touch with one of our inbound consultants, and we’ll be happy to offer our expert advice.

Whether you're looking for help with a particular challenge, or need general SEO support - let's start a conversation.