Using pop-up forms and CTAs: Do pop-ups look like spam?

Read our tips on how you can boost lead generation and conversion on your website using pop-ups without running the risk of them looking like spam. 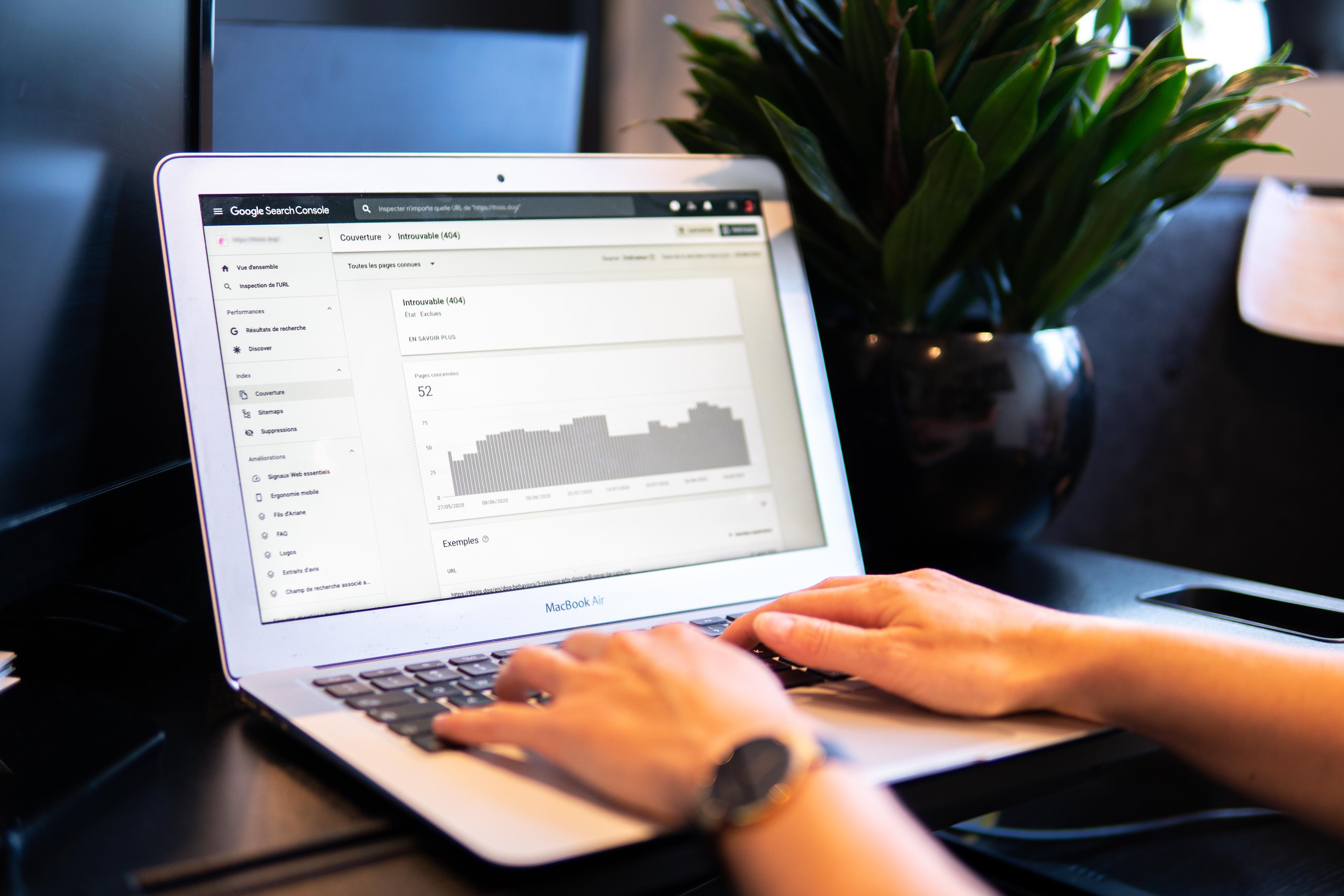 Using pop-up forms and CTAs: Do pop-ups look like spam?

Read our tips on how you can boost lead generation and conversion on your website using pop-ups without running the risk of them looking like spam.

Pop-ups can be really annoying.

We’ve all visited websites that overuse pop-up ads. They can be difficult to close and often open up pages in entirely new windows that direct us away from what we were originally searching for. They can make the site they’re on look spammy or unprofessional and, when used in this way, drive traffic away from the pages they’re on, even if the information on there might be helpful.

In a 2014 article in The Atlantic, Ethan Zuckerman, the man credited with helping to develop the original code for pop-up advertisements, apologised for the effect this has had on the landscape of the internet today. In their intended form, pop-up adverts allowed external companies to advertise on a webpage without directly embedding the ad into the content, thus avoiding inadvertent links between the contents of the site or page and the advert itself.

Nowadays, though, Zuckerman’s code has applications beyond simply allowing external advertisements to be placed on a page: pop-up forms and CTA’s can be used to help prompt a user to continue their journey through your website and be very helpful for conversion and B2B lead generation overall. When used correctly, time-driven or banner pop-ups can be an invaluable tool for creating successful forms and CTA's across your website.

But do they work, or do pop-ups look like spam? Let’s start with the obvious and look at why you might want to avoid pop-ups on your site.

Following its creation in 1997, the code that Zuckerman created enabled scammers in the early noughties to run pop-up ads that were difficult to close or avoid and if clicked, could infect your computer with malware. For this reason, pop-up ads still have a dubious reputation, and modern consumers may be wary of them on this basis.

This is backed by recent statistics from HubSpot. A survey from this year showed that 58% of people asked think that ‘pop-up ads that negatively impact the user experience’ are the most annoying types of advert. Overuse of pop-ups, or annoying pop-ups that are difficult to close, have been known to increase bounce rate and drive traffic away from the pages they’re on. In inbound terms, this is a huge red flag: why focus all of your efforts on getting the right people to the right pages of your site, only to have them click away because of an interruptive and annoying pop-up that stops their journey mid-flow?

Moreover, the psychology behind the phenomenon dubbed ‘banner blindness’ tells us that people are becoming more and more able to subconsciously detect and ignore advertisements on web pages. Although the HubSpot article refers specifically to banner ads, it also applies to the smaller type of pop-ups that only cover a part of the screen (or any integrated adverts, really).

This blindness can be detrimental to any content that surrounds the pop-up ad, too: a study by the Nielsen Norman Group showed that content placed in the same part of the screen as an advertisement is often considered to be an ad and is also ignored. Using pop up ads, then, on pages like blogs could not only drive traffic away from potentially useful pages but also make the reader ‘blind’ to the information that’s on there.

The impact of pop up ads, especially lots of them, on search engine ranking is well documented. A 2020 Forbes article notes that most of the time, running pop-up ads isn’t worth the hit to your website’s SEO performance. At the beginning of 2017, Google announced an update to the way in which pages would be ranked, specifically on mobile devices. This PageRank update particularly targeted pages that included interruptive pop-up ads that appeared immediately after opening the page or were hard to close or pages that had a lot of pop-up ads, driving them further down the rankings.

If pop-ups are universally disliked and terrible for SEO, how can they have a place on modern b2b websites? It is important to emphasise again the difference between pop-up ads and pop-up CTA’s or forms that relate directly to the content on the page.

Although Zuckerman’s code was originally intended to allow external advertisers to place an ad on a webpage without embedding it directly into the page itself, pop-up forms and CTAs can function completely in opposition with this to further, rather than interrupt, the user’s journey through your site.

So, let’s look at some of the benefits of incorporating pop-ups into your b2b website.

Inbound is a methodology that hinges upon being non-interruptive, so traditional pop-up adverts are indeed directly at odds with this. When used correctly, however, pop-up forms and CTAs can be useful tools for improving conversion rates and generating more leads in your inbound campaigns.

Pop-ups that appear once someone has clicked on a button, for example, clicking a ‘download’ button on a landing page that offers an ebook and seeing a pop-up form appear asking for your email address to send you that ebook, are un-interruptive by default because the user has triggered them themselves.

Pop-up CTA’s like this can be used on landing pages to hide a form, triggering it to appear once the reader has clicked ‘download’. This is a great tip to boost the conversion rates of your landing pages, as fewer form fields have been shown to yield more conversions.

Relevant offers, for example, a pop-up prompt to download ‘the ultimate guide to SEO’ incorporated into a blog about SEO tactics, leads the user to the next stage of the funnel and are helpful rather than interruptive.

mediating the impact on seo

Although Google does penalise sites for inappropriate use of pop-ups, there are ways to use pop-up CTA’s and forms on your site that won’t affect its ranking. One of the best ways to mediate any of the negative SEO effects associated with using pop-ups is by delaying them so that they don’t appear immediately or triggering the pop-up to appear on the second page the user clicks on in their session.

It’s also always a good idea to make the pop-ups easy to close and to optimise them for mobile viewers of your site. A good rule of thumb is to make sure the pop-up CTA only covers a small portion of the viewer’s screen (around a third is generally acceptable).